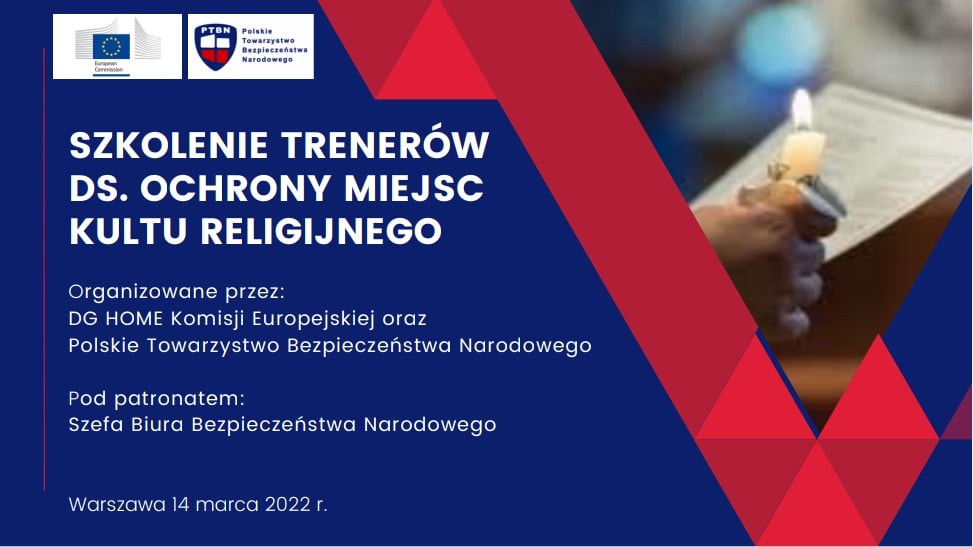 Polish National Security Association together with DG HOME of the European Commission, acting under the honorary patronage of the Head of the National Security Bureau, prepared trainings dedicated to the protection of religious places from terrorist attacks.

The first one, organized with the support of the Center for Crisis Protection and Management of the European Jewish Congress, was dedicated to the representatives of the Union of Jewish Religious Communities in Poland. Dr. Rafał Batkowski, the representative of the University of Lodz and the key expert of the Prosperes Project, also took part in the meeting. During his short speech, Dr. Rafał Batkowski presented the assumptions of the project, the plan of undertakings within particular working groups and pointed out to the need of constant improvement of cooperation between European partners in order to improve the security of religious buildings. The presentation met with great appreciation among the audience.